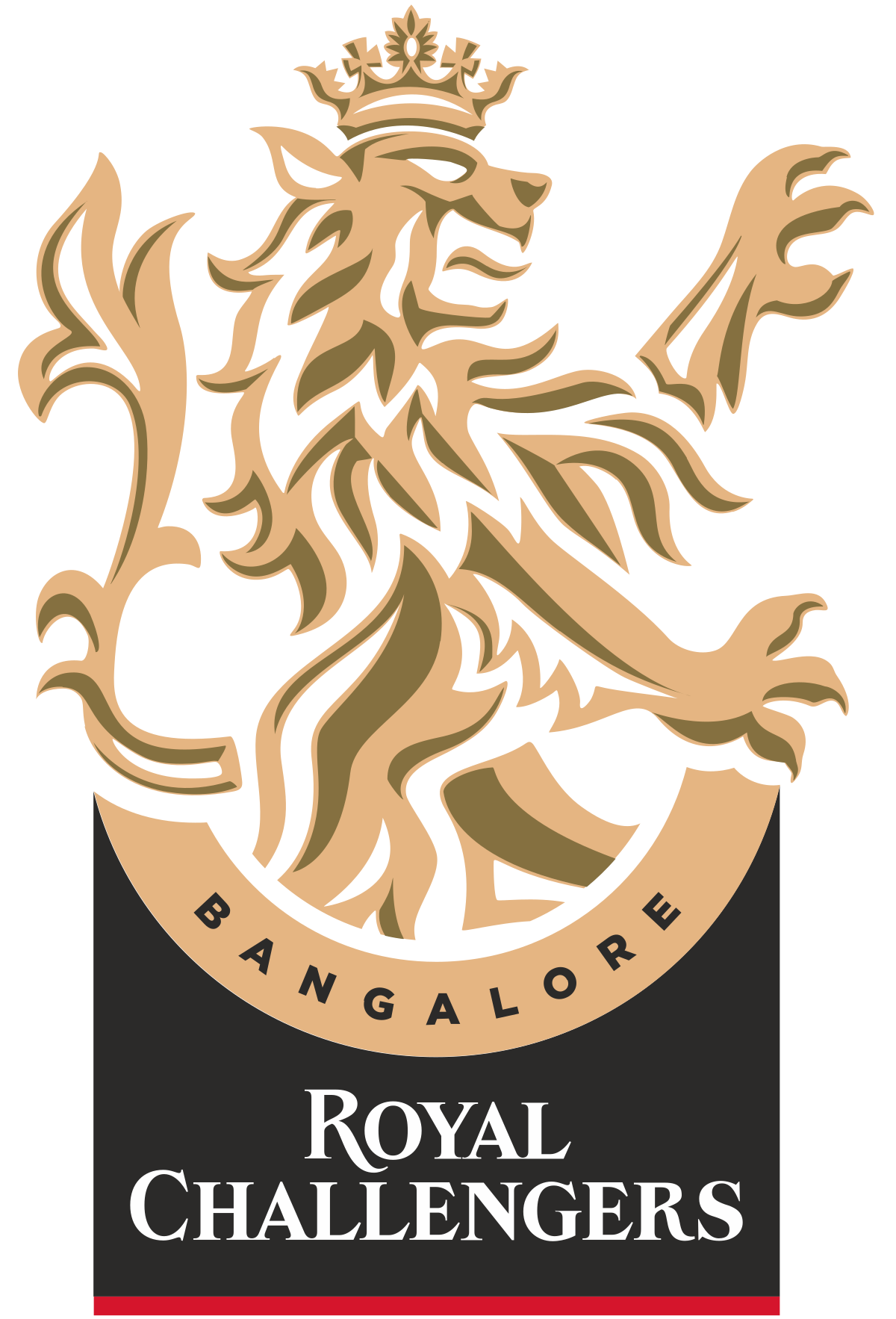 The second highest bidder team in the history of the Indian Premier League is Royal Challengers Bangalore that was purchased by Vijay Mallya for a huge price of US$111.6 million. The highest bid was for Mumbai by Reliance Industries for US$111.9 million.

RCB is one of those teams that never won a single title of IPL despite reaching finals three times. But, you can’t judge them as a weaker team because it has got the run machine Virat Kohli, Mr. 360 degrees of cricket AB de Villiers, and many of the experienced international cricketers. Still, they have been the underdogs or we can say underachievers in Indian Premier League.

Talking about starting seasons of Indian Premier League, Rahul Dravid was named as the icon player of Royal Challengers Bangalore. Besides Dravid, they got the firepower of Zaheer Khan, Dale Steyn, Mark Boucher, and legend Anil Kumble.

Their start was not as expected as they only won 4 matches in the inaugural season and finished seventh on the points table. The next season of 2009 was also not as good in the beginning as they would have thought.

Under their new captain Kevin Pietersen who was purchased for the record price in 2009 auctions, RCB only won 2 out 6 games in the first half of IPL. In the second half, Anil Kumble took of the captaincy as Kevin had to go for National duty. W

ith Anil, the fortunes came in favor of the team and they managed to reach semis and then in final after beating Chennai Super Kings. But, Deccan Chargers was a hard team to beat in the finals. RCB gave a tough competition but lost by six runs in Cracker Jack or a game.

In 2011 auctions, RCB had only Virat Kohli in their kitty as he was the only one who was retained by the team. In the auctions, they went on to buy some great players including Daniel Vettori, Tillakaratne Dilshan, AB de Villiers, and Chris Gaye (a replacement for Dirk Nannes).

Daniel was made the captain and he delivered as well. The Royal Challengers Bangalore set the record of most consecutive wins in an IPL season i.e. seven.

Chris Gayle showed with many brilliant knocks in the 2011 IPL season including two centuries. They again reached finals after beating Mumbai in their second qualifier to face-off Chennai Super Kings in finals, the second time in a span of three matches. This is because RCB lost the first qualifier from CSK. In finals, RCB had to face a big loss by 58 runs and they let go the chance of lifting the trophy second time after reaching the finals.

In IPL season 6, Virat Kohli was named the full-time captain of Royal Challengers Bangalore in place of Daniel Vettori. However, In IPL 2015, RCB managed to reach the playoffs for the fourth time but there they could only manage to finish third on the table.

In the next season, they fought harder than their previous season and reached finals. The journey to the finals was not easy as they required winning 6 of their last 7 games to qualify for playoffs. After winning two of their matches they suffered a loss from the hands of Mumbai Indians.

The road to playoffs was getting tougher and RCB was a single defeat away from the exit to IPL 2016. But the run machine captain Kohli never looked back and managed to win the last four games for his team with his great performances.

RCB finished second on the table and then won the first qualifier against Gujarat Lions to reach finals. But still, the IPL trophy was not in their fortunes as they again suffered a tight loss by a margin of 8 runs against Sunrisers Hyderabad.

After 2016 IPL, RCB could only manage to attain 8th, 6th, and 8th positions respectively in the next three seasons. With the big guns in the hut and hunger of runs for Kohli might turn the cards around in RCB’s favor in 2022. Wait for IPL title under their belt is still there, let’s see whether they can make it a reality or still they have to wait for more.